This year, only three awards were presented, as the jury considered that none of the luminaires in the functional category had the required qualities.

"This 2022 edition definitely marks the taking into account by almost all the students of the issues of eco-design and environmental responsibility," underlines Marie-Pierre LE STRAT, President of the jury. 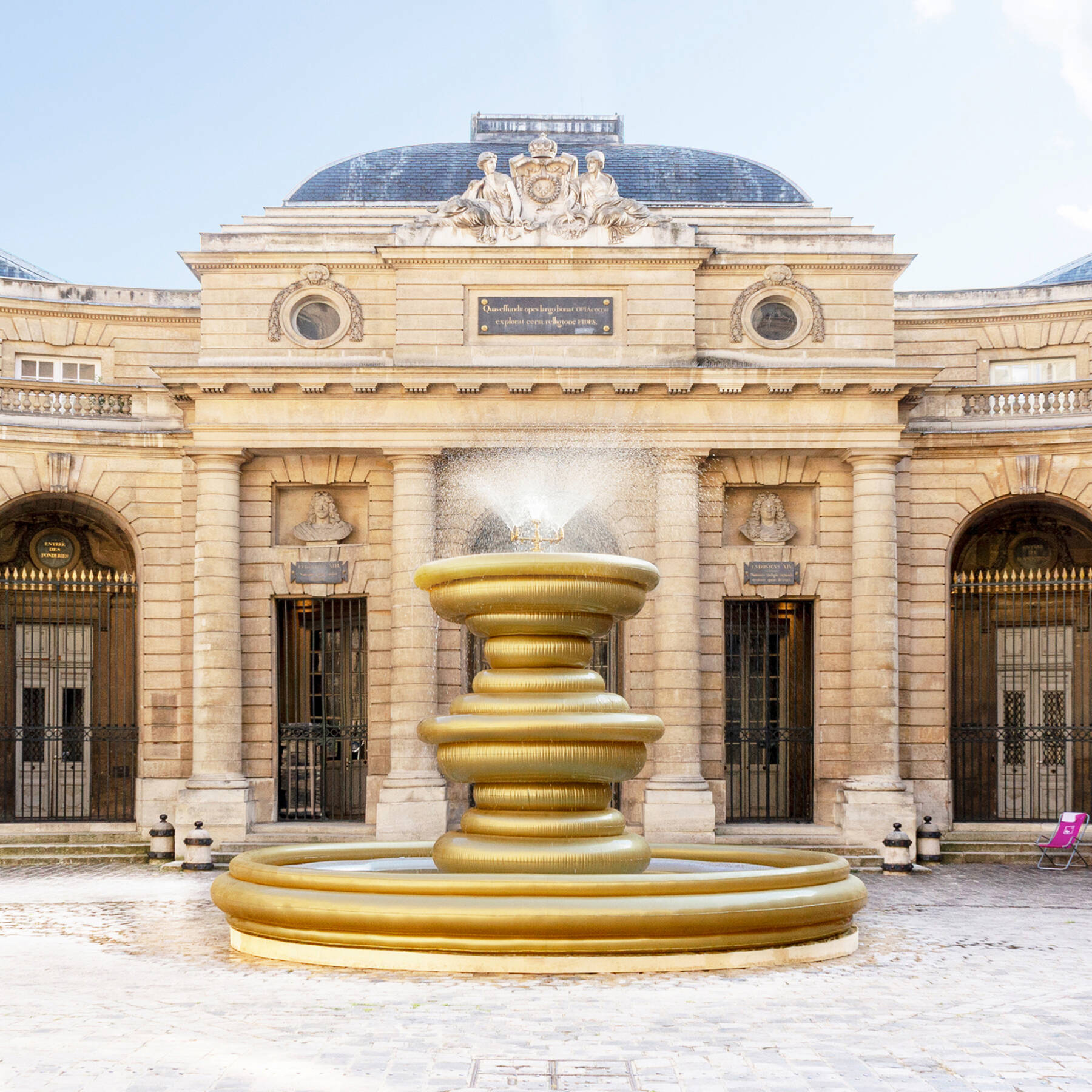 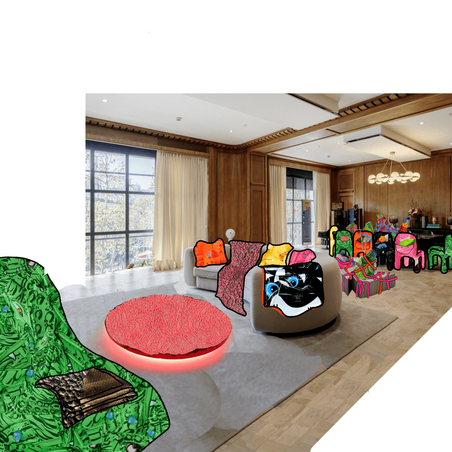