Presentation of the scheme

Intended for students, graduates and adults undergoing retraining, the Know-How Transfer Awards provide an opportunity to gain significant professional experience with concrete projects, to perfect know-how
and to observe the day-to-day running of a company.

Each candidate must first make arrangements with an experienced craftsman whose workshop is in Paris or the inner suburbs. The 12-month internships begin in either January or April.

For the 2022-2023 edition, 23 prizes will be awarded by the City of Paris and by the sponsors: the Rémy Cointreau Foundation, the Michelle and Antoine Riboud Foundation, the 19 M, the French Federation of Leather Goods, the Re-active agency, via the Endowment Fund for the Ateliers de Paris

Before applying, we invite you to read the rules of the Know-How Transfer Award.

The art trades among which candidates can apply are included in the list of art trades, set by the ministerial order of 24 December 2015. This list includes 198 trades and 83 specialities divided into 16 areas.

Winners are selected primarily on the basis of the coherence of their career path, their motivation and the quality of their professional project, without any specific age or diploma requirements.

Reports from the winners' workshops 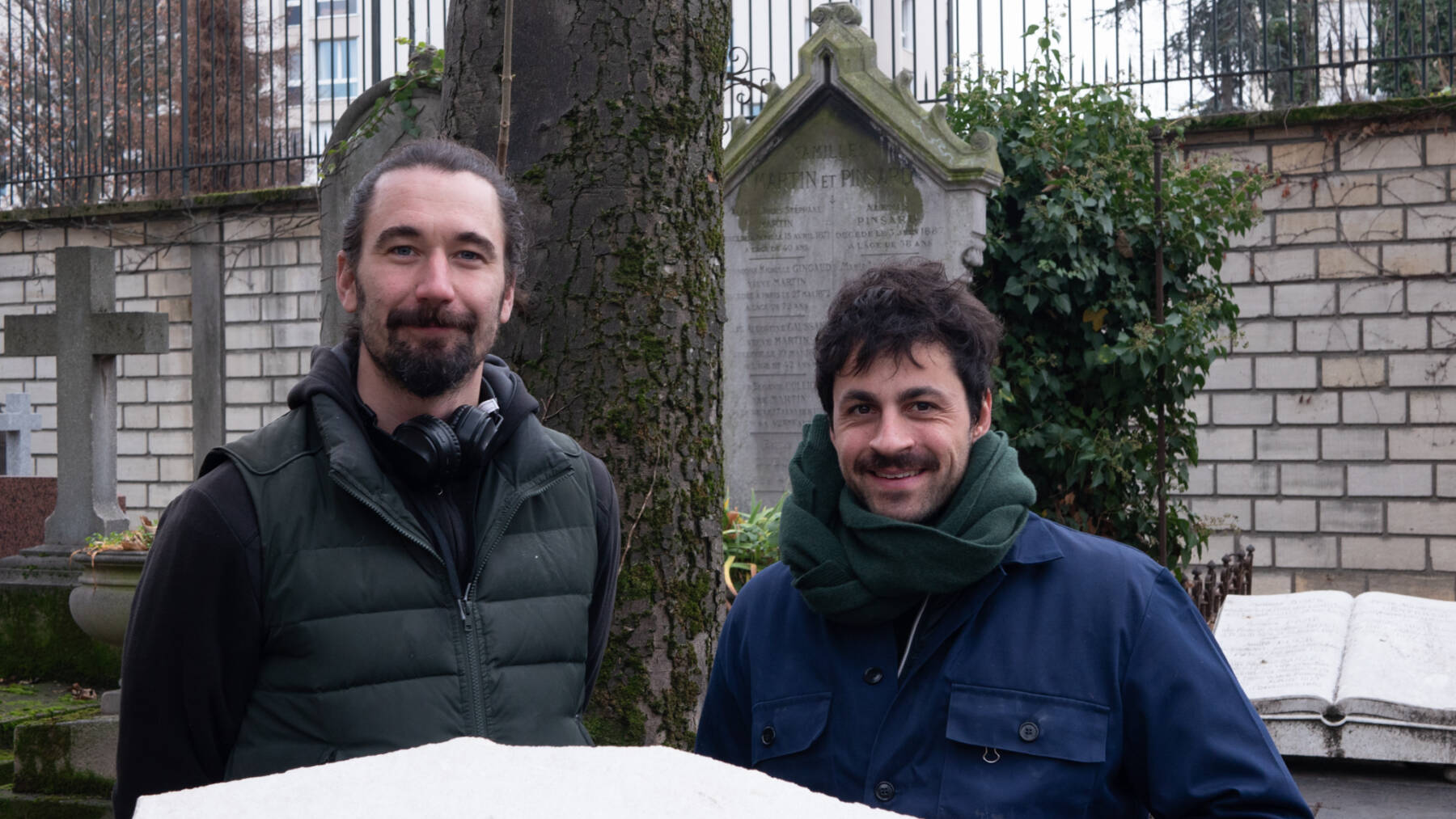 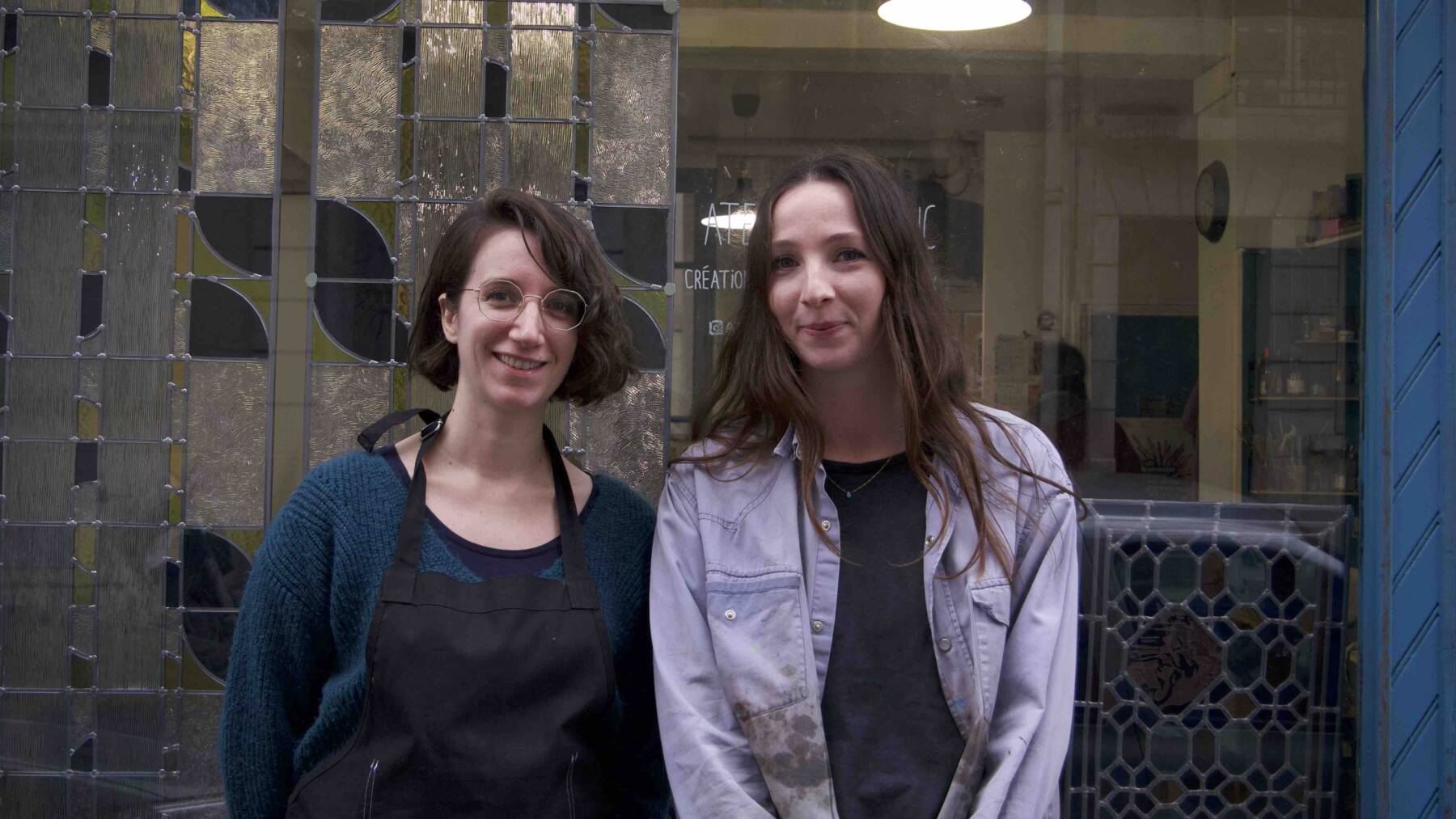 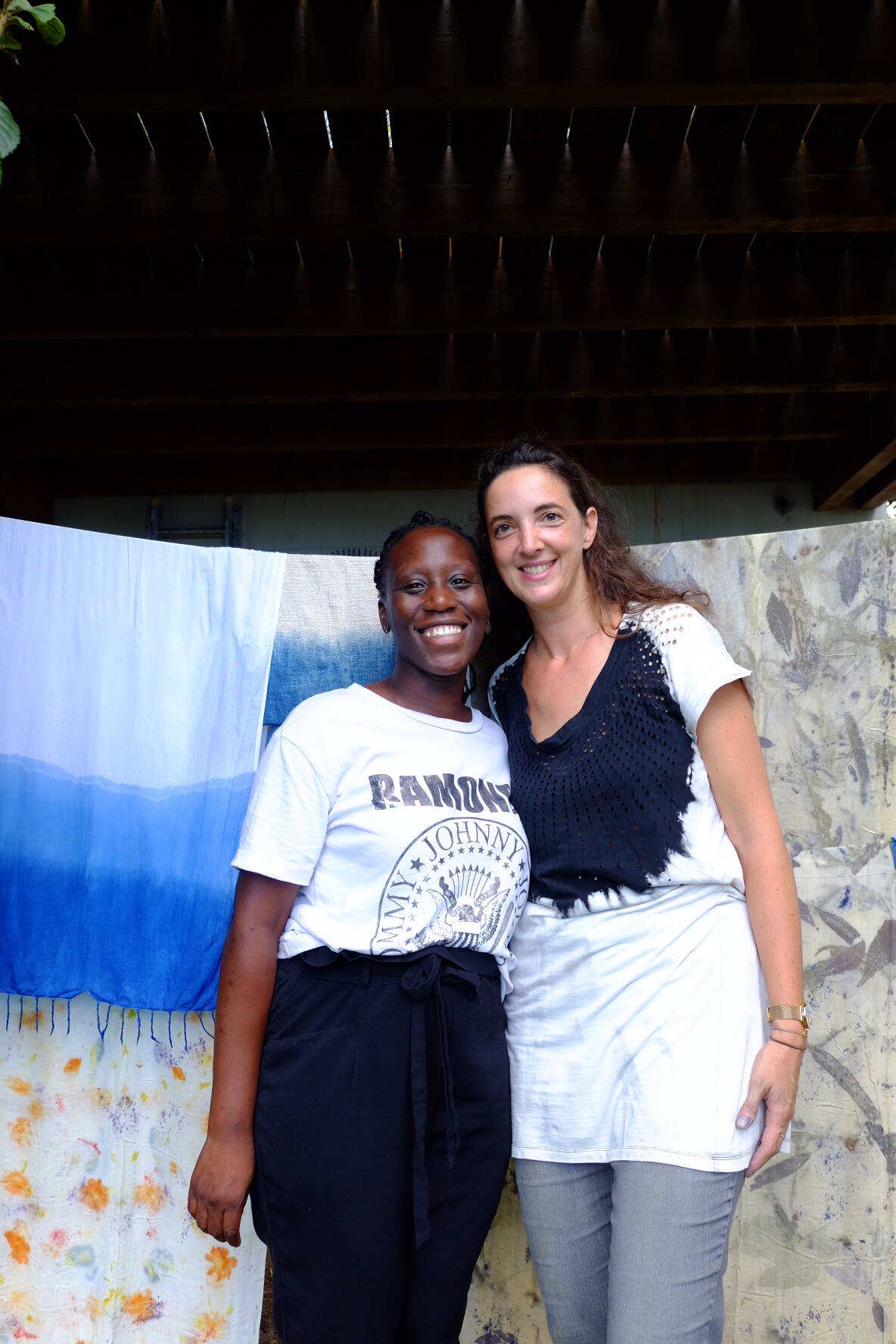 Fatou Sidibé at the WHOLE - 2021 workshop 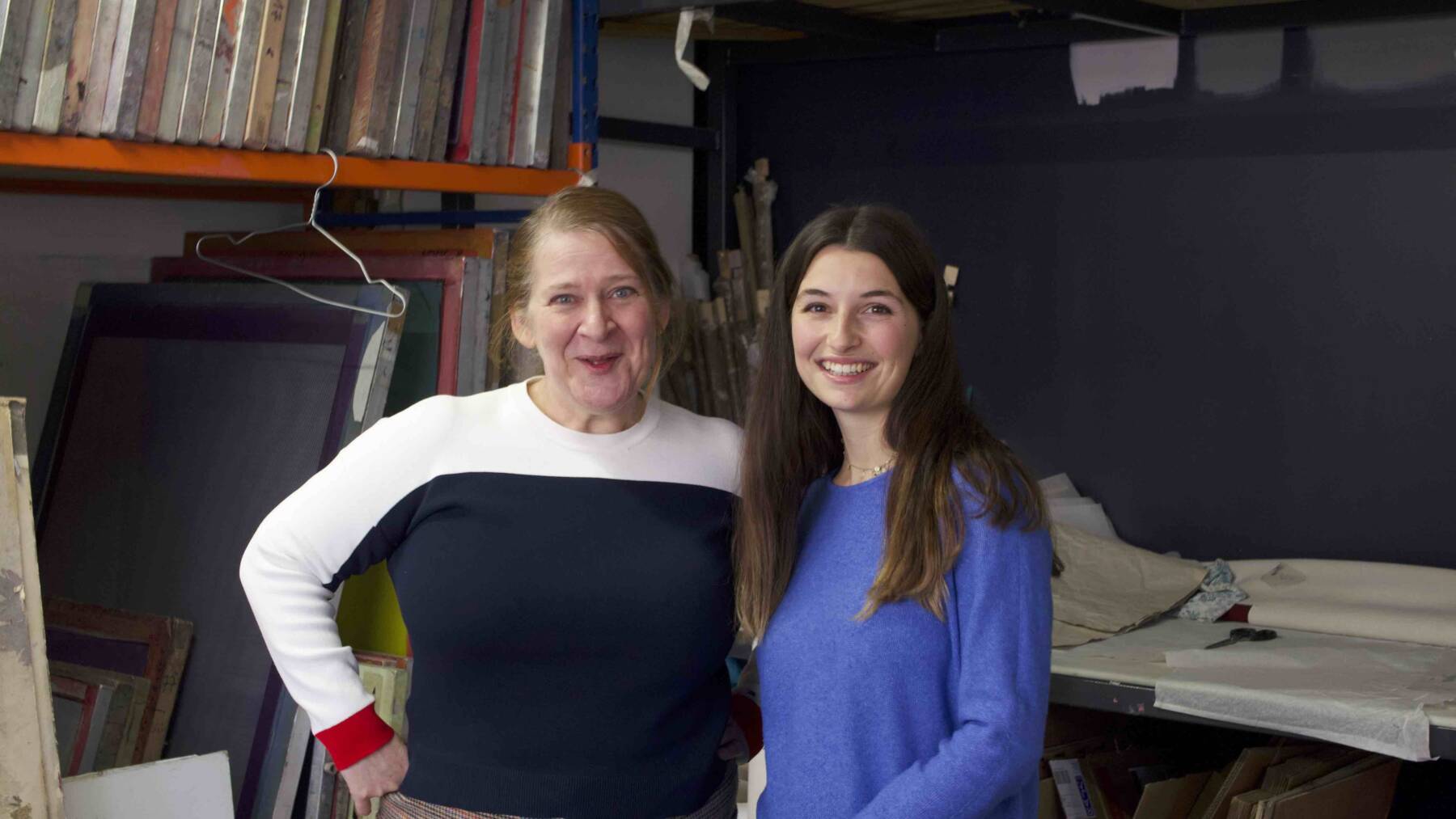 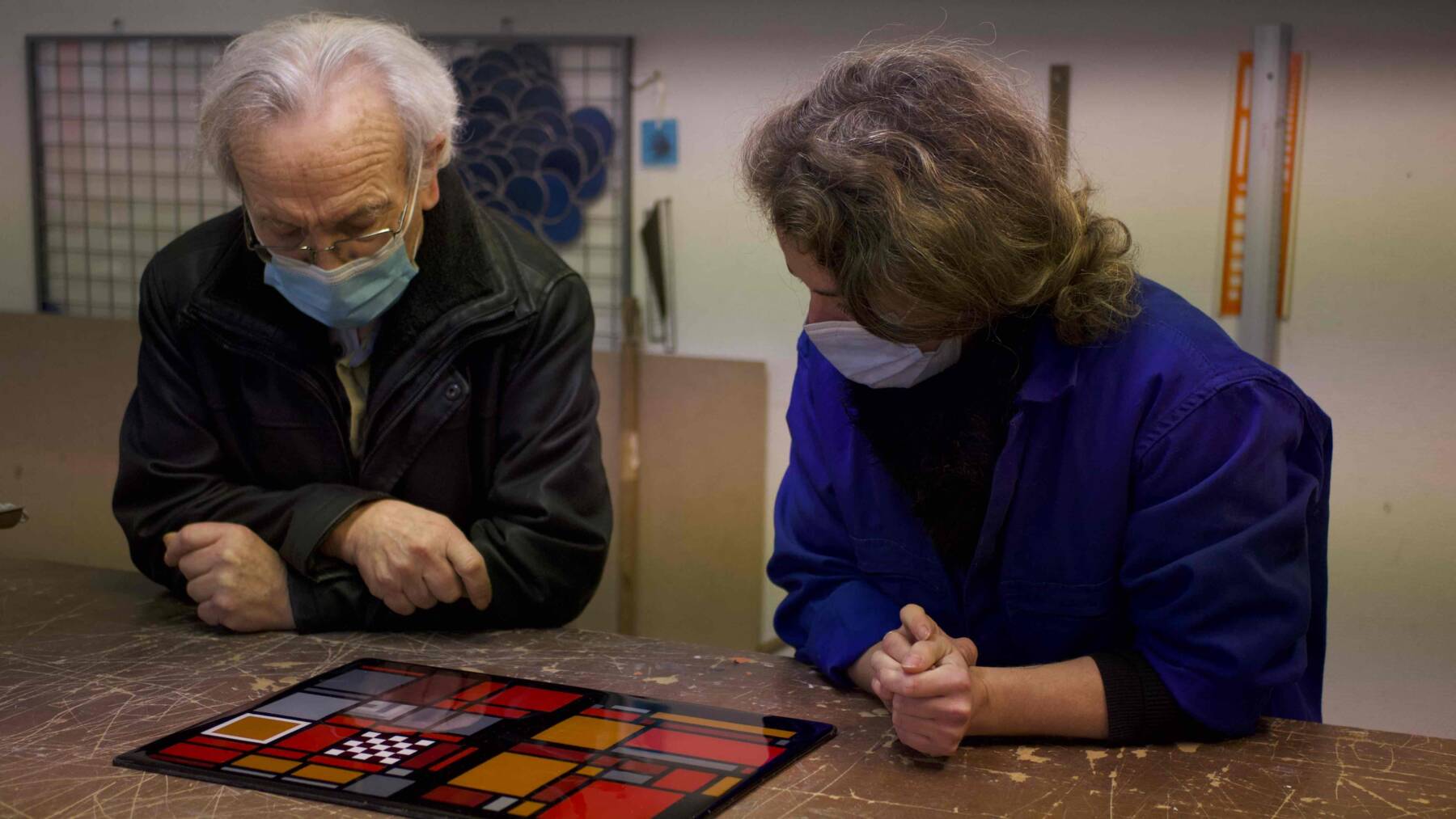 Pauline Amouyal at the Lengaï workshop - 2021 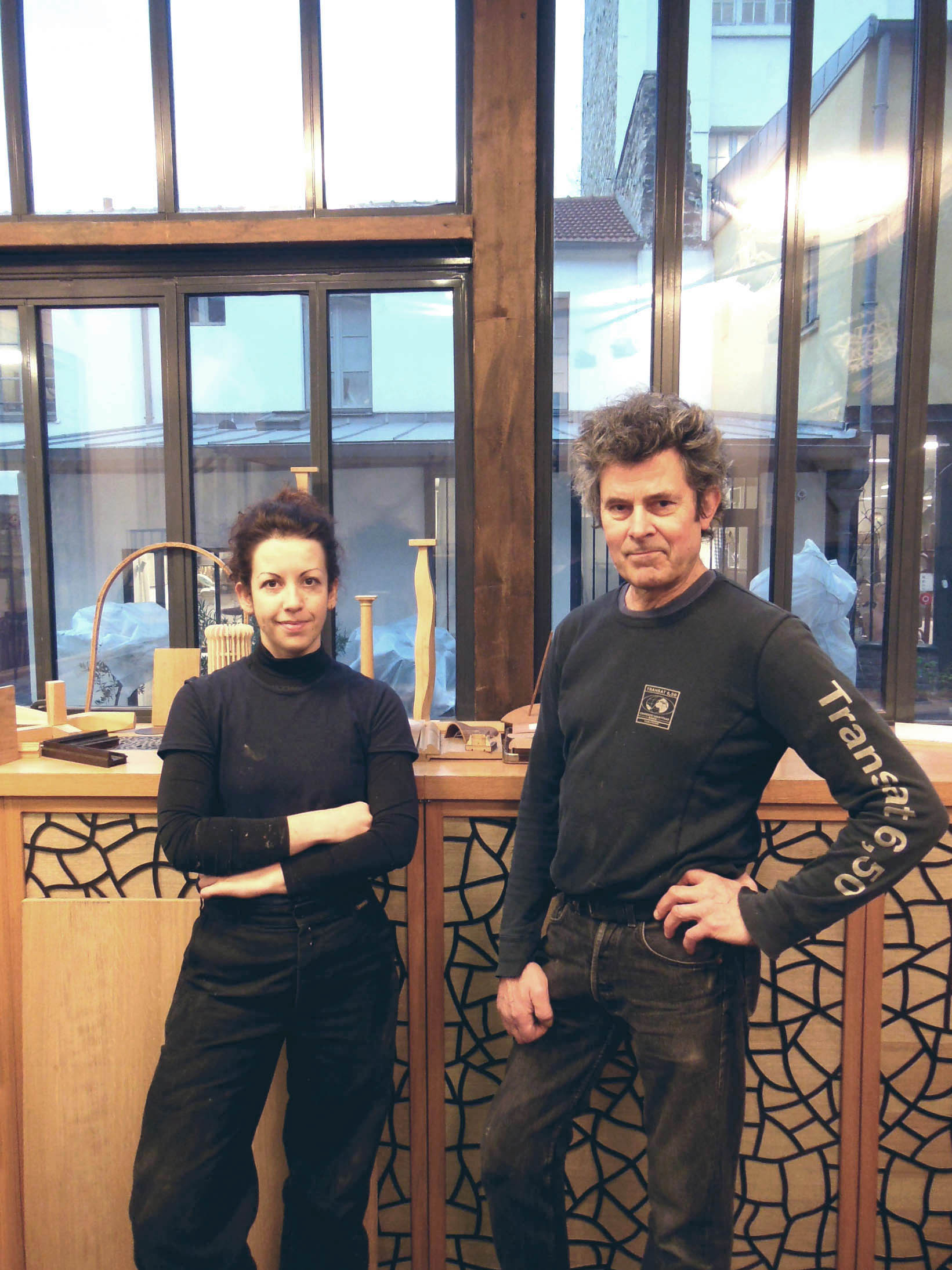 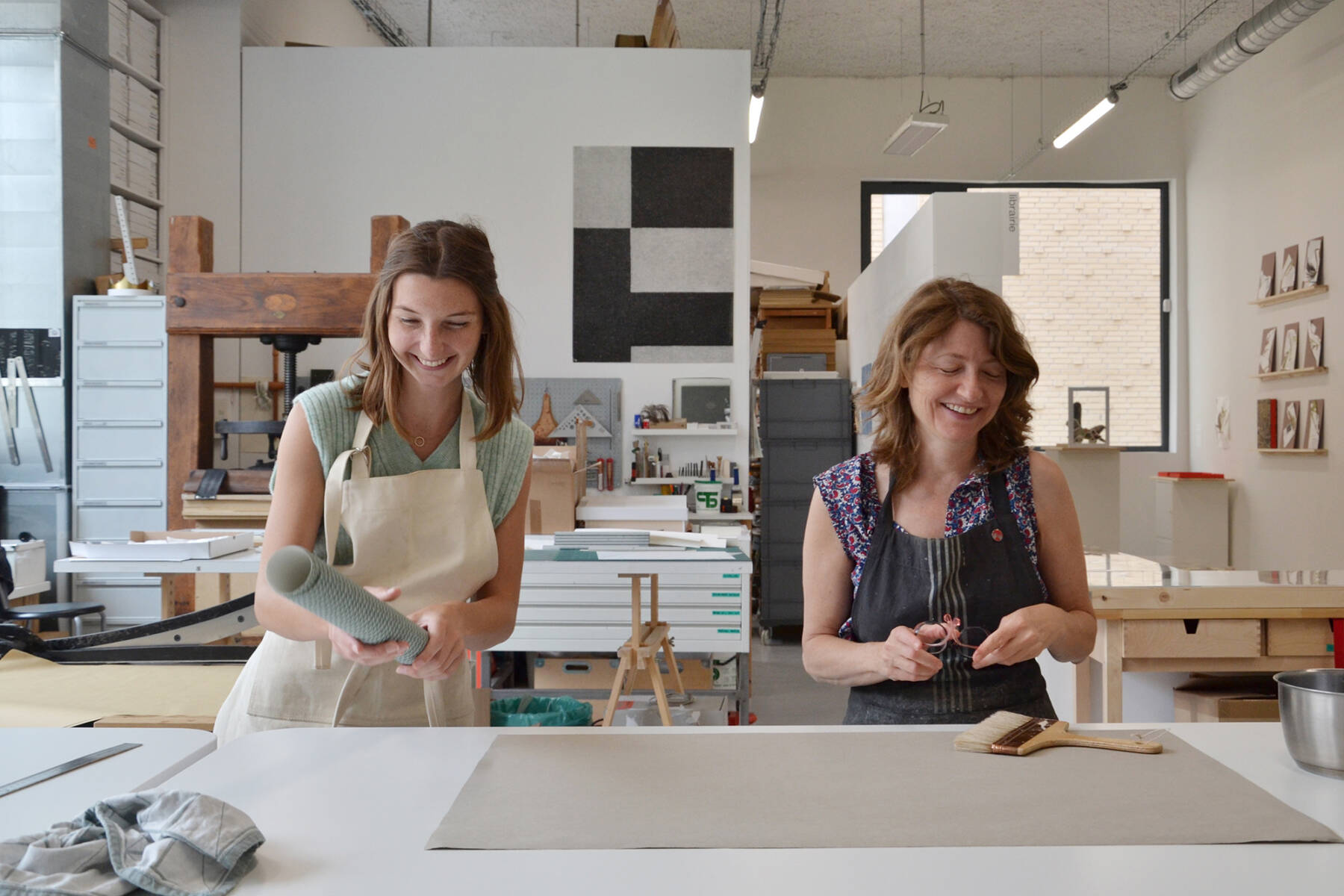 Agathe Ruelland Remy in the studio of Laurel Parker - 2021

Laura Fichera at the Studio Ekceli - 2021 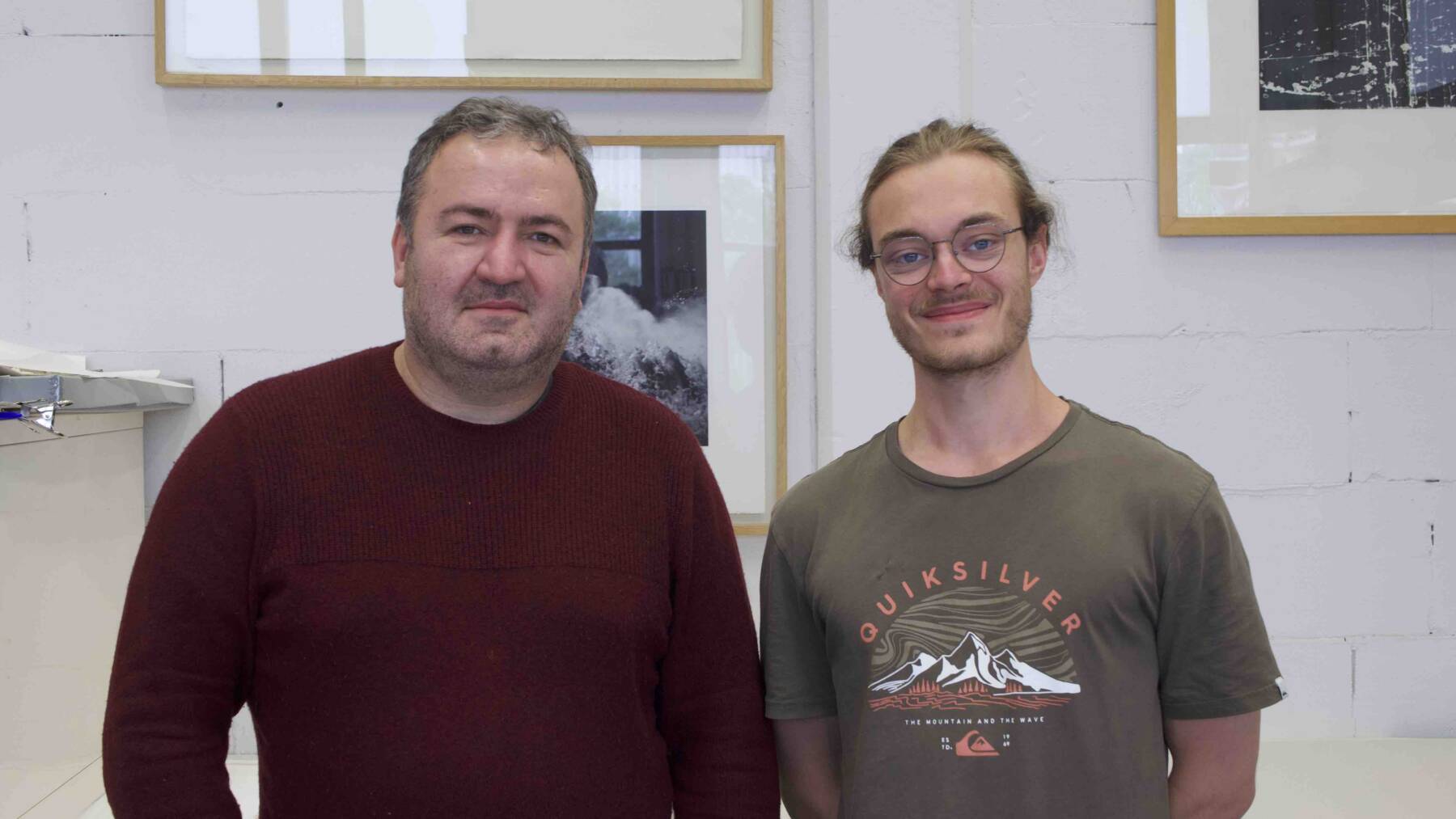 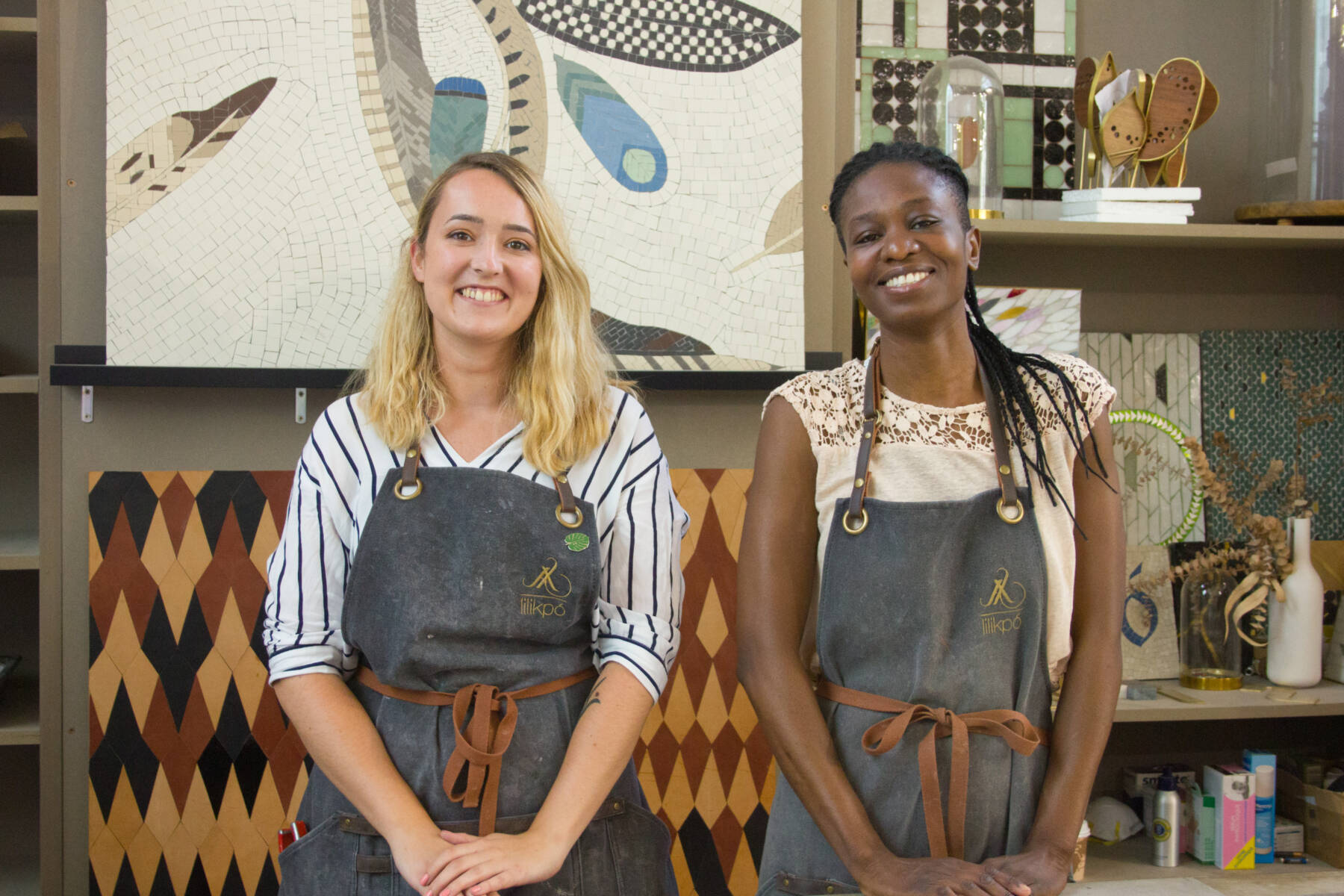 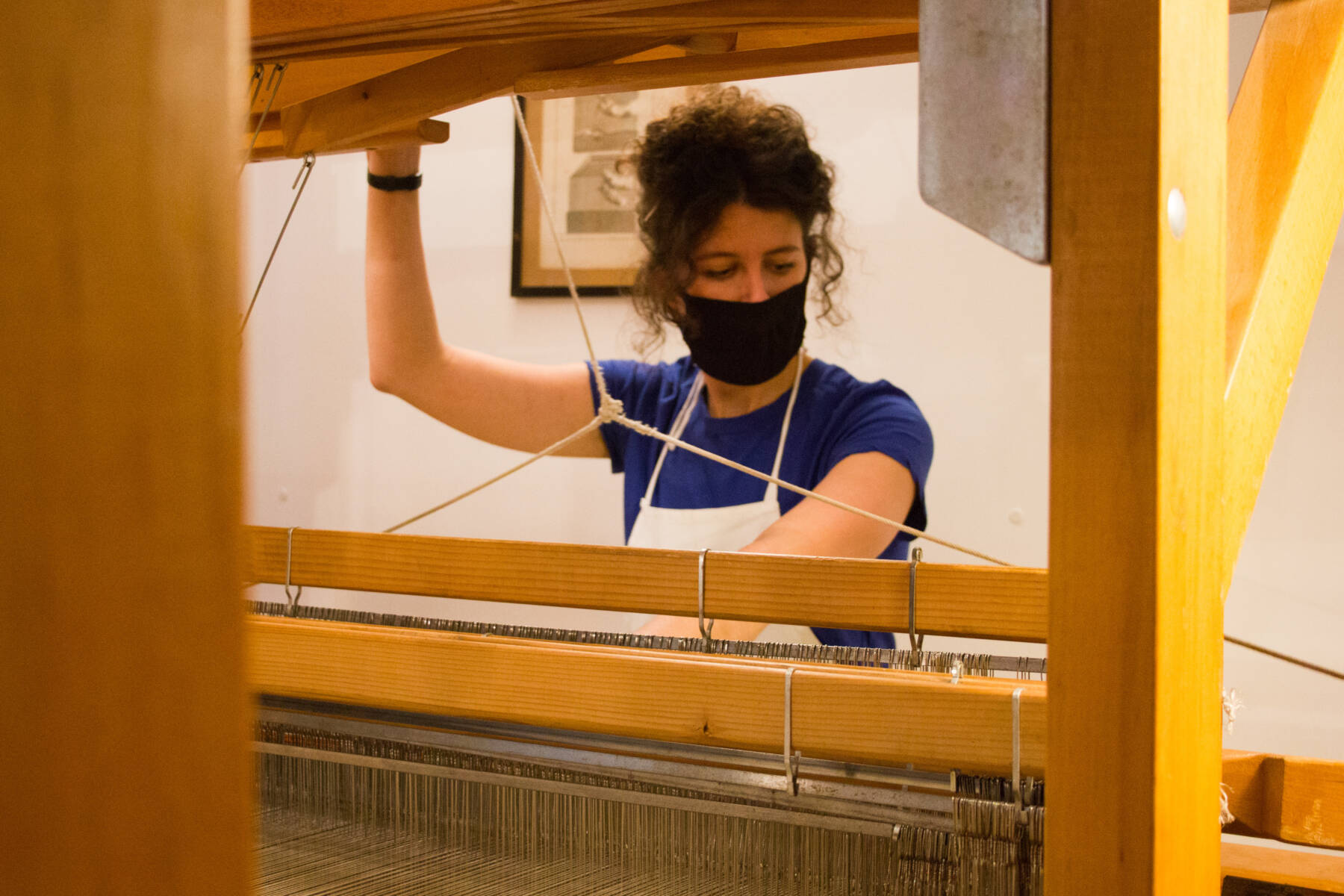 Tannyna Kowalski in the studio of Sylvie Johnson - 2021 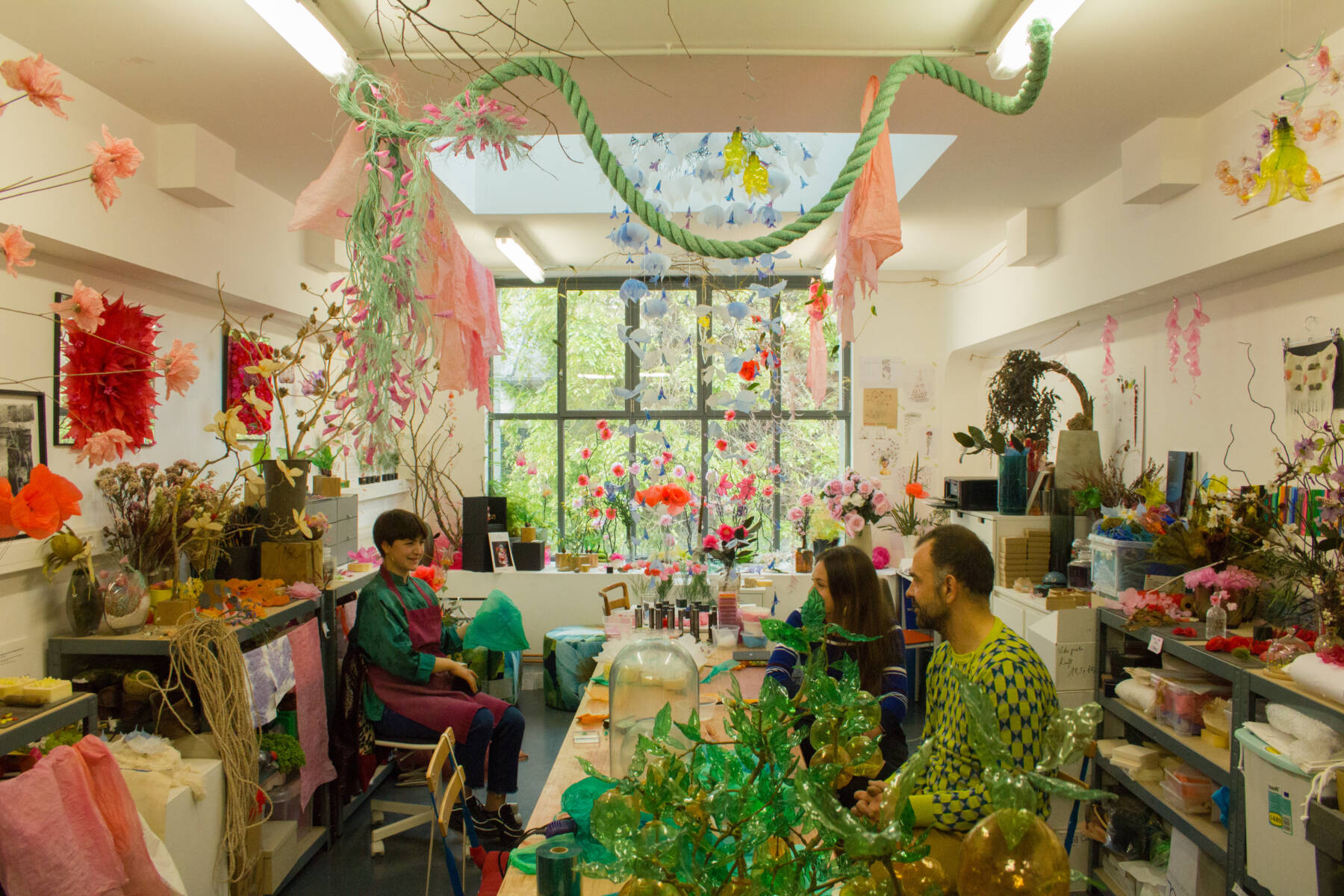 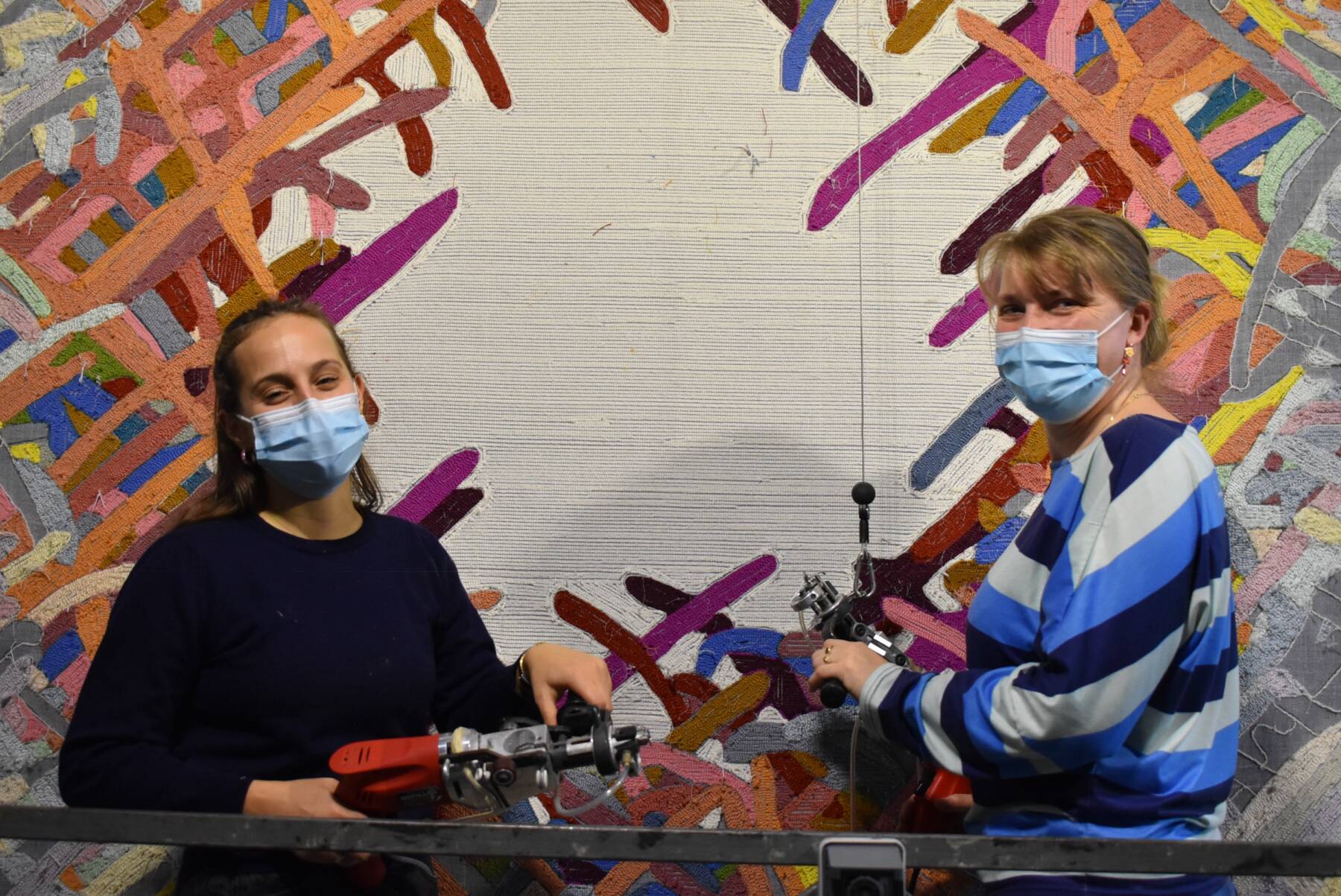 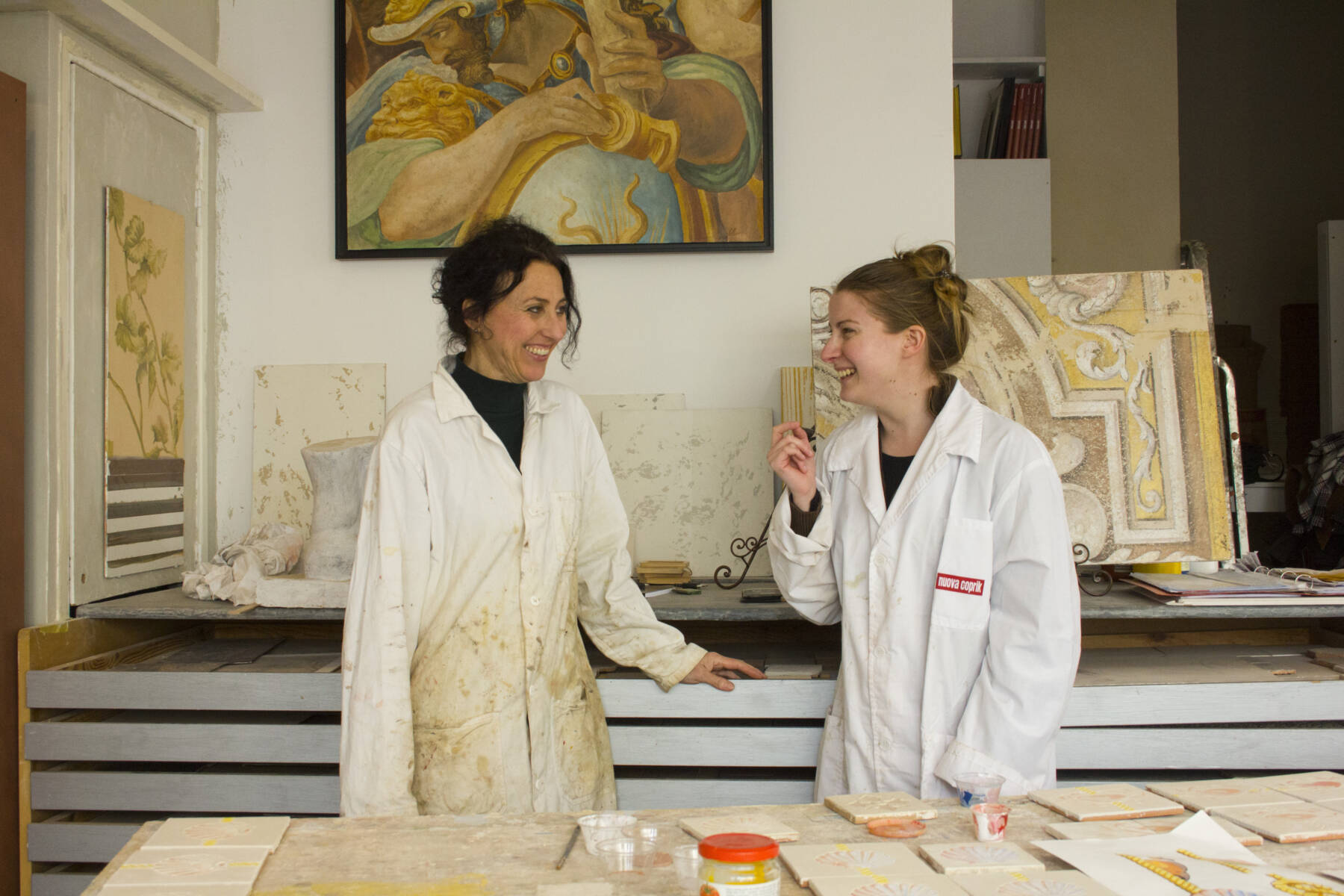 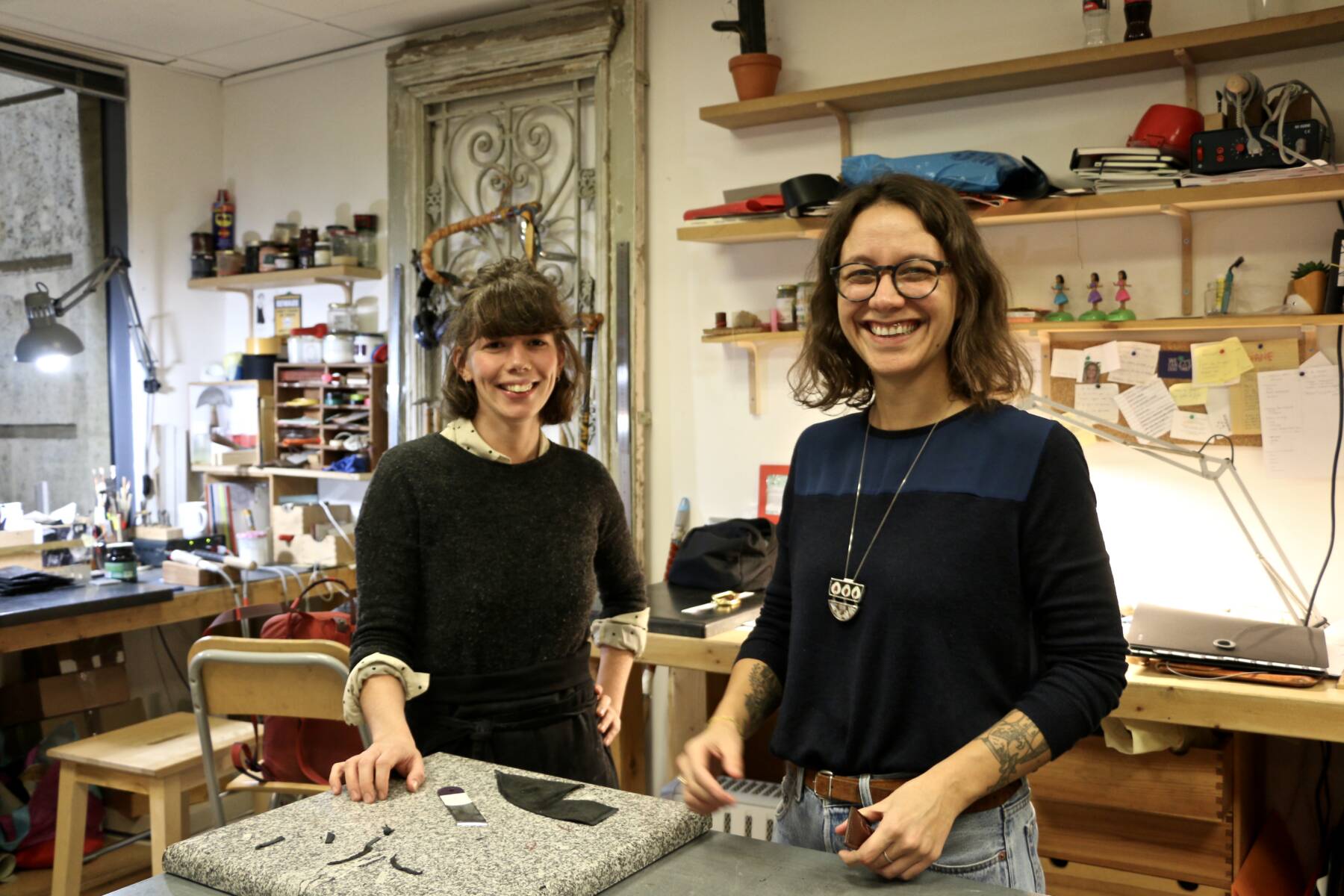 Clémence Berrier at the Toolbox Workshop - 2018 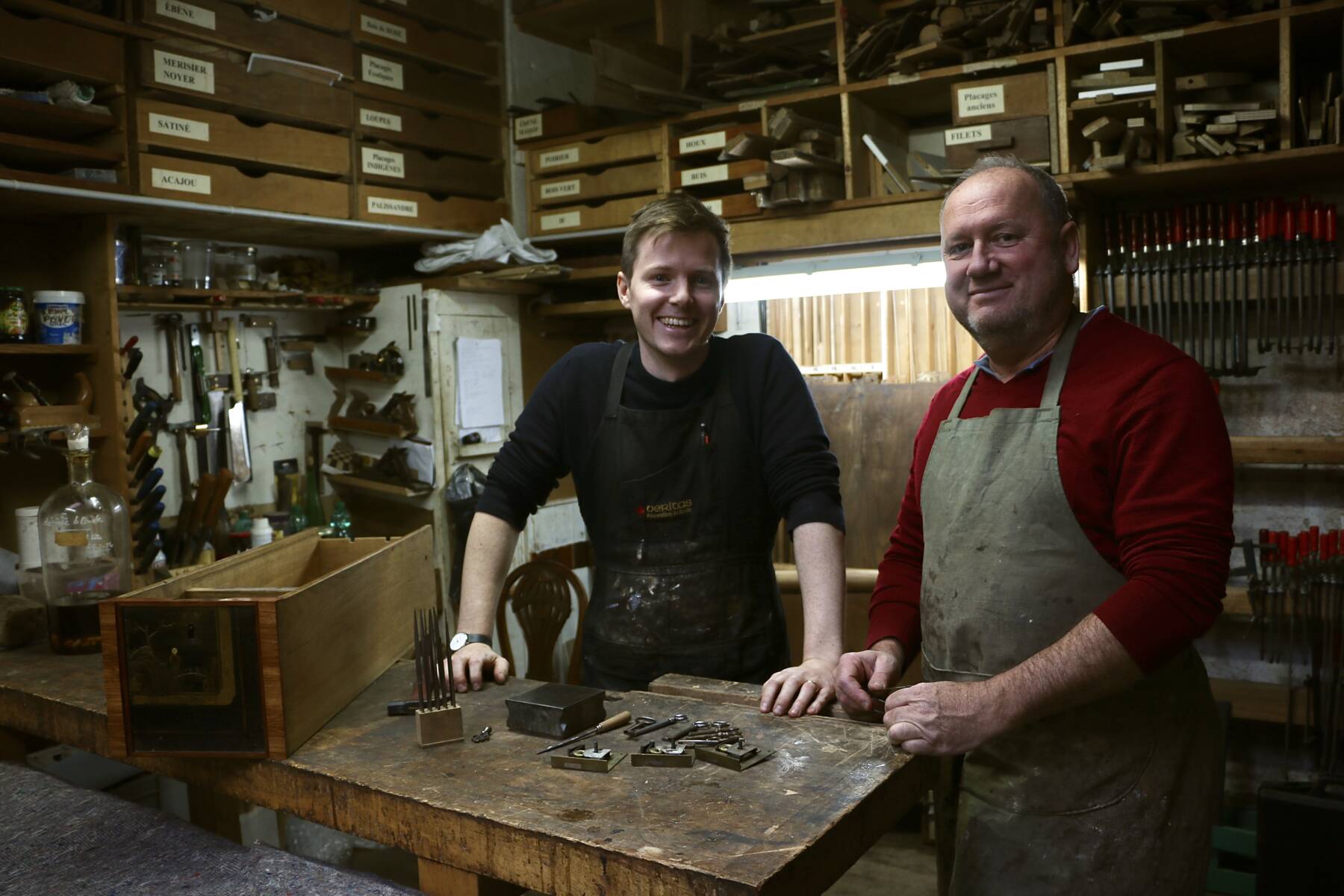 Marion Dubois at the In Cute workshop - 2018 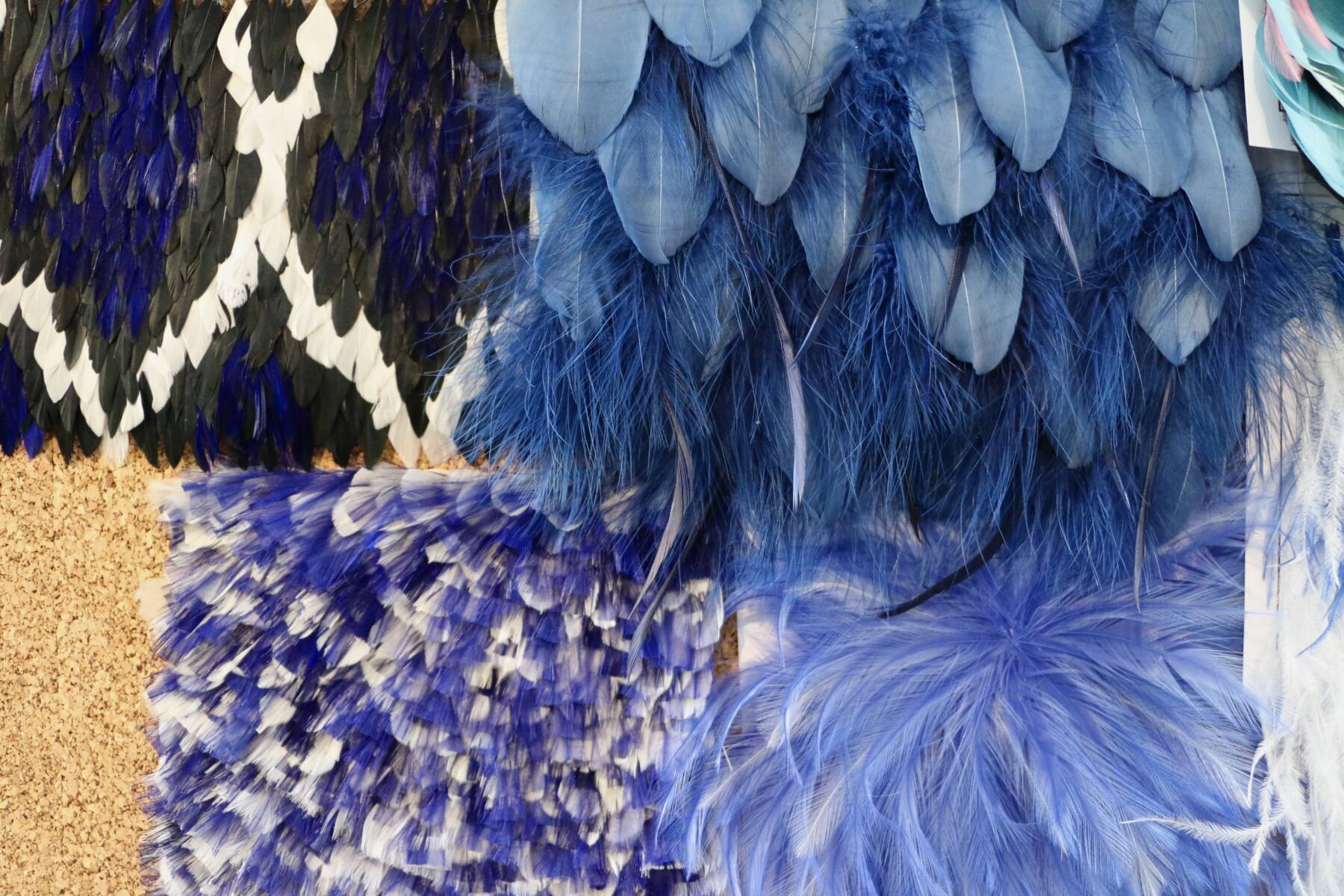 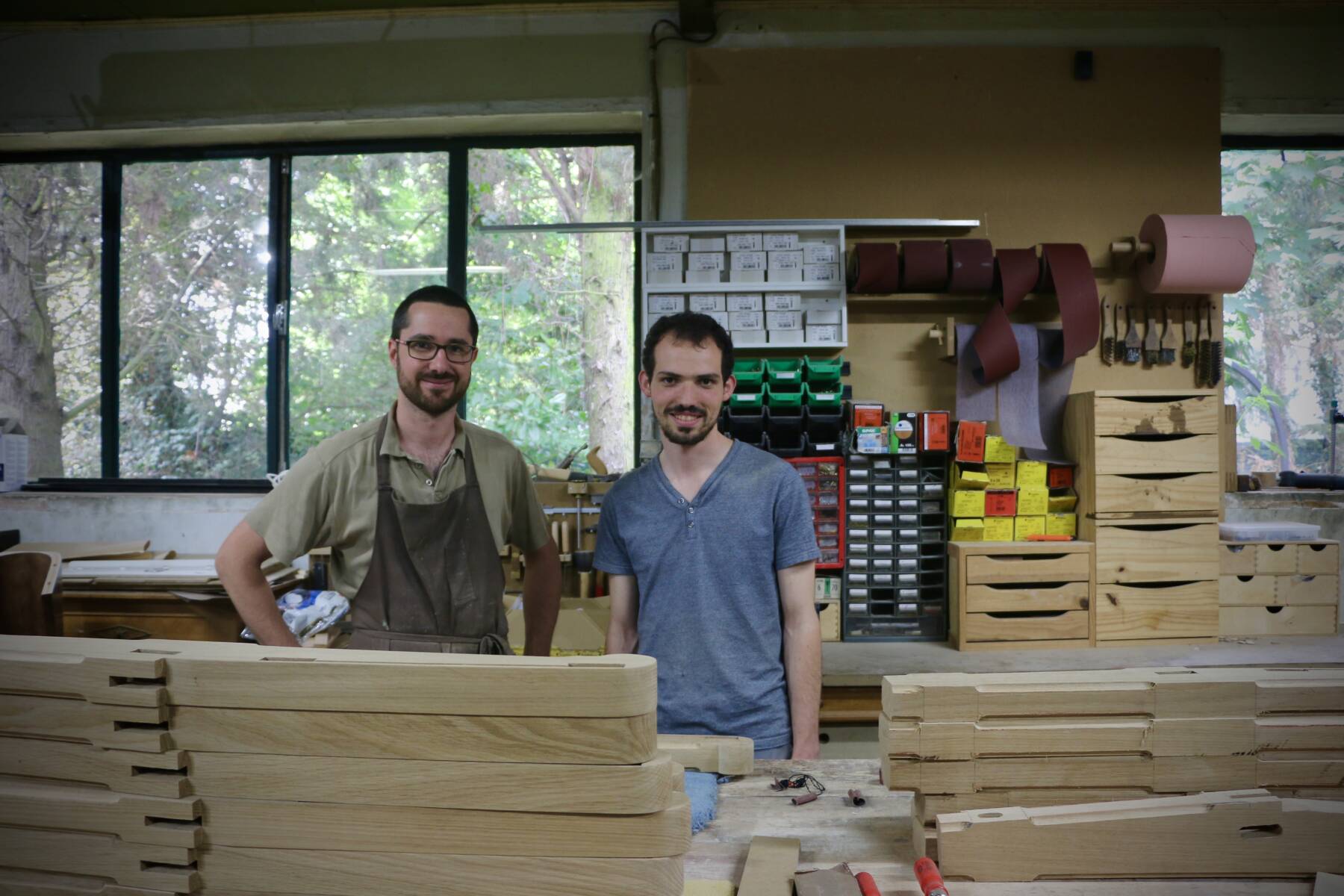 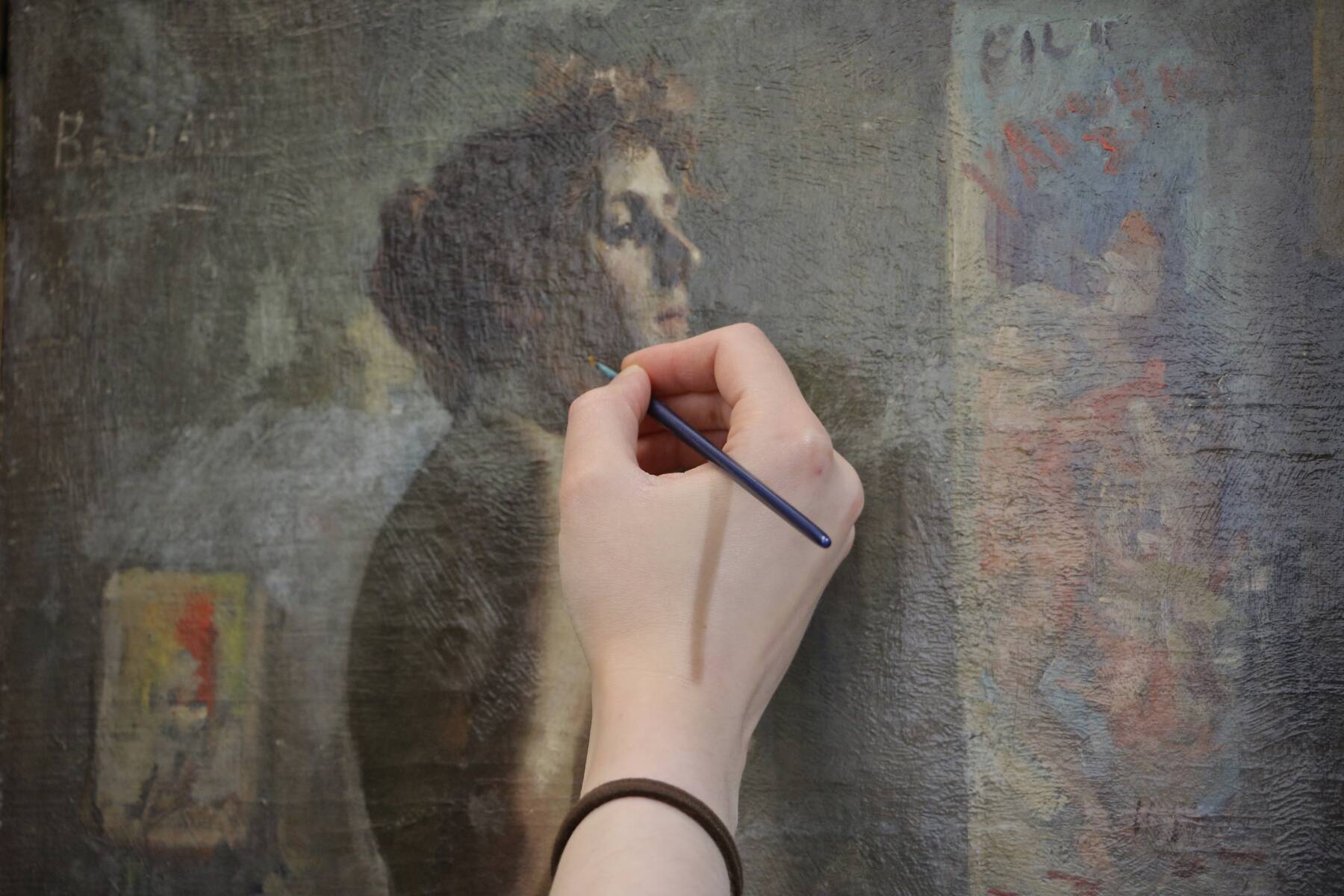 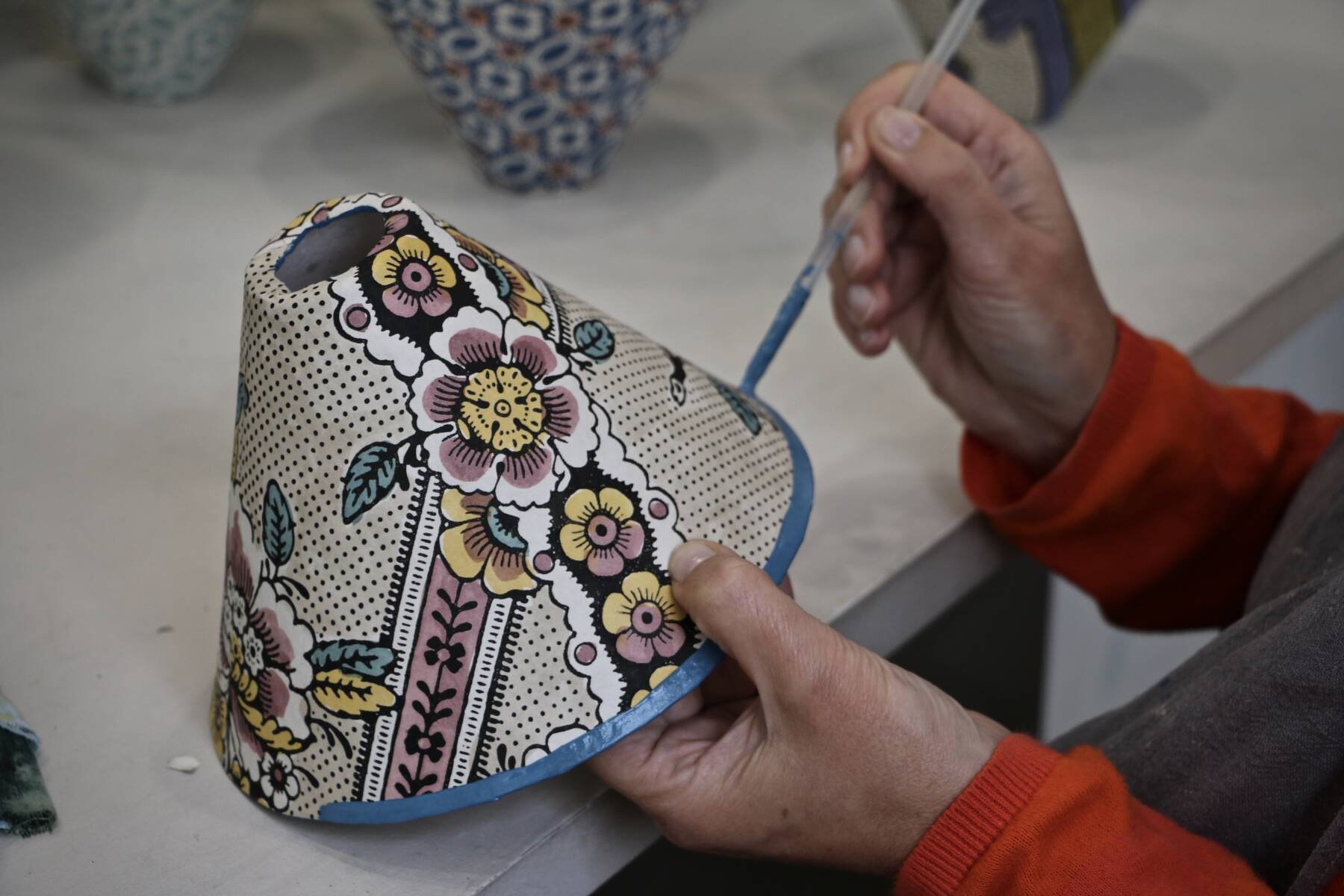 The City of Paris

The City of Paris awards 7 prizes which must take place on Parisian territory.

The Michèle and Antoine Riboud Foundation

Since 2020, the Michèle and Antoine Riboud Foundation, which promotes the start-up of young entrepreneurs, has joined forces with the City of Paris to create eight prizes.

Also in 2020, the company Re-active donates a specific prize which bears the name of Frédéric Pellerin, former administrator of the Endowment Fund.

Since 2021, the 19M, whose vocation is to host the Chanel group's know-how, has joined the City of Paris in the creation of two prizes.

The French Federation of Leather Goods

In 2022, the French Leather Goods Federation is supporting the project with a dedicated award.

Are you a project leader or professional?