An endowment fund created by the City of Paris in 2012, the Fonds pour les Ateliers de Paris aims to strengthen and accelerate the support actions carried out by the Office. It is administered by a Board of Directors of 10 members, and advised by 1 expert.

It acts to support and stimulate the professional development of creators and to encourage job creation, to facilitate the transmission of know-how between experienced professionals and young talents, and to animate the professional networks of the creative professions in France and abroad. By multiplying its sponsorship actions, the Fund defends innovation and a sustainable professional environment, raising the level of excellence of Parisian know-how and creators by creating a real dynamic between public and private actors.

Thanks to the commitment of its sponsors, the Fund has supported nearly 400 beneficiaries, including 53 winners of the Grands Prix de la Création de la Ville de Paris, 70 professionals who have benefited from collective training, 128 participants in creative workshops (design and reuse, interdisciplinary creathons). It also financed 38 new Savoir-Faire transmission awards and contributed to the financing of 3 international exchanges (Belgium and the Netherlands).

Each project has an associated sponsor recognition programme.

Member of the Board of Directors

Lyne COHEN-SOLAL
Founder of Ateliers de Paris, Deputy Mayor of Paris in charge of crafts from 2001 to 2014, President of the Institut National des Métiers d'arts (INMA) from 2016 to 2019

Lorraine DAUCHEZ
Founder of ARTEUM, distributor and publisher of cultural and tourist products

Lauriane DURIEZ
Head of the Office of Design, Fashion and Art Professions of the City of Paris and Director of the Ateliers de Paris

By becoming a sponsor, you contribute to :

Individual sponsors benefit from tax advantages. The tax reduction is equal to 66% of the amounts paid, up to an annual limit of 20% of taxable income. If the limit of 20% of income is exceeded, the benefit of the reduction can be carried forward to the next 5 years. (Article 200 of the CGI).

By becoming a sponsor, you contribute to :

Corporate sponsors benefit from tax advantages, with a reduction in corporate tax. The tax reduction is equal to 60% of the amount of the donation made in cash, in skills or in kind, up to a limit of 0.5% of turnover or a ceiling of €10,000 before tax, with the possibility, if this ceiling is exceeded, of carrying forward the excess to the next five financial years. (Article 238 bis-1 of the CGI). 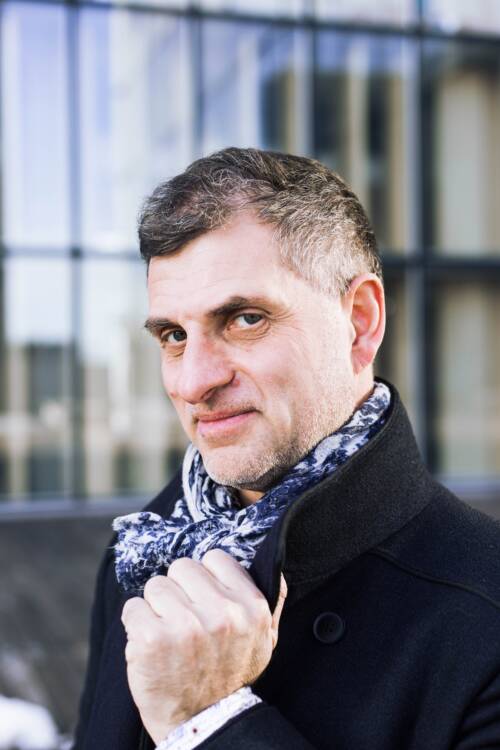