After 14 years as an upholsterer at the prestigious Maison Brazet, Anaïs Jarnoux joined the incubator of the Ateliers de Paris in 2017 to create her own business. Today, in her workshop located at the Villa du Lavoir in Paris, she makes prototypes for designers, artist pieces that need to be perfected and custom-made sets for interior designers. She engages in a work of co-design with the creators to accompany them in the realization of their project.

Samuel Tomatis graduated fromENSCI - les Ateliers in 2016. Ambassador of a work on algae biomaterials in the world of contemporary design, he is the winner of many awards such as the Agora Grant or the Grand Prix de la Création. His work has been exhibited several times at the Centre Pompidou and some of his pieces have entered the museum's collection. In collaboration with scientists, he develops several types of materials that integrate different fields of application such as construction, layout or packaging. The Samuel Tomatis Studio offers industrial design services, development of new materials, consulting and expertise in prospective design and research.

Anaïs Jarnoux and Samuel Tomatis met at the Ateliers de Paris during their residency. In 2020, they began a collaboration on the creation of a bio-material made of seaweed developed by the designer. This new material enters the family of flexible materials to replace leather, textile or plastic for upholstery or leather goods.

After a research and development phase with scientists, they confronted Anaïs' production tools with materials in order to validate their technicality. They carry out a series of 92 formal experiments that allow them to project themselves towards applications ranging from furniture to accessories.

They have just received the Liliane Bettencourt Prize for the Intelligence of the Hand® in the category Dialogues with the MS.86.Ulva piece. A true dialogue between science, design and craft, this bag is a manifesto. The material is embodied in an everyday object in which everyone can project themselves. This project is part of a speculative and critical design approach, translating a change of paradigm on uses, materials and their end-of-life conditions. The support of the Bettencourt Foundation will allow them to continue the research and development on the material, to optimize the processes and to manufacture new objects.

Discover the 2022 winners of the Liliane Bettencourt Prize for the Intelligence of the Hand®. Sika Viagbo named Master of Art by the Ministry of Culture 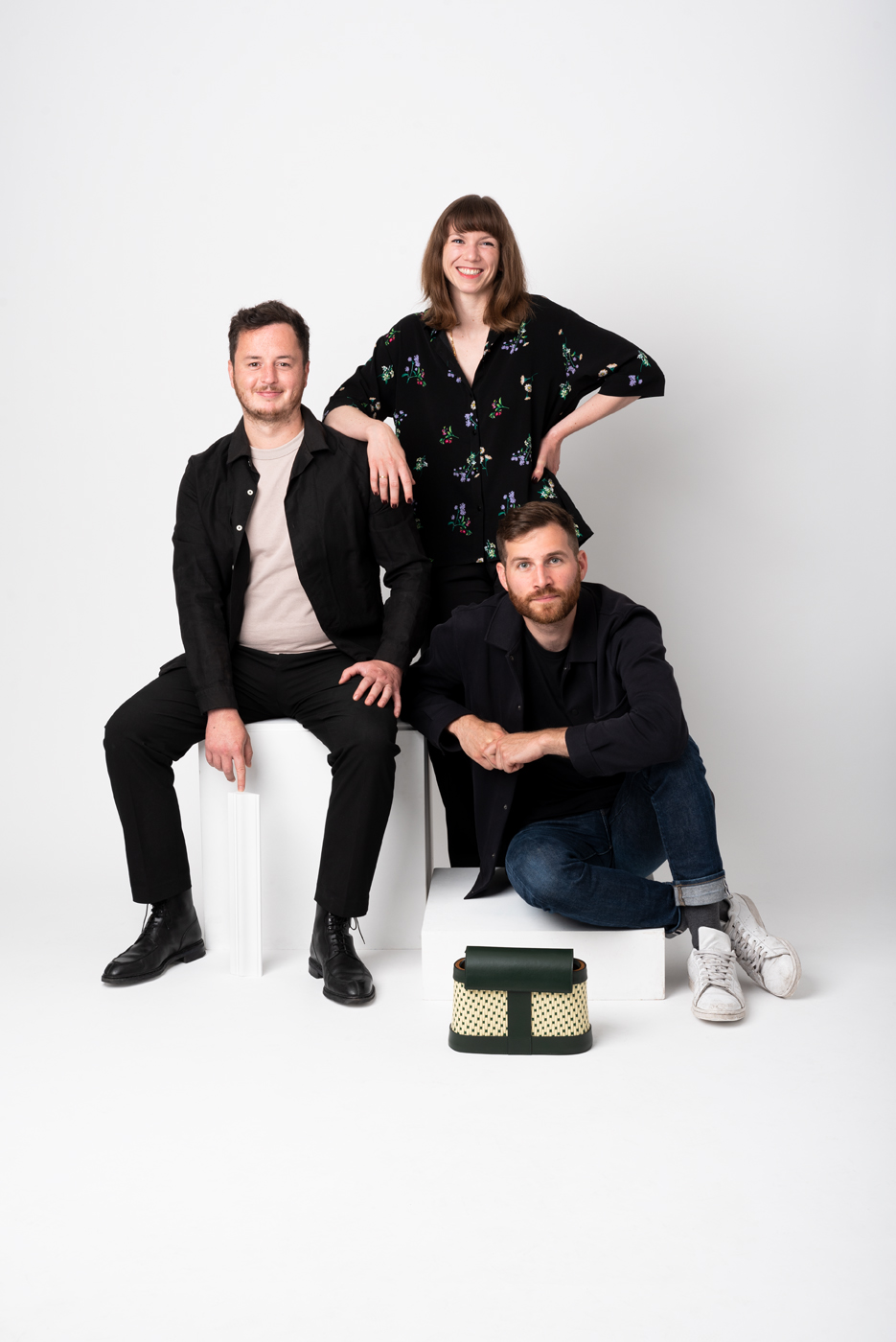 Portrait of a resident - Déjà-Vu